Since then, the prison head and an assistant have been arrested and an investigation ordered by the government

T “The army officer who was in charge of the prison told us we were sent here to die,” said Mamadou Boukar ly, 38, a former interior minister who has been a prisoner since October 1987 for his role in a coup attempt with other black Mauritanians

He always repeated: “I can kill you and say you died of diarrhea”, Ly told a group of reporters allowed to visit the prison last week end along with Ghaly Ould Abdelhamid president of the Mauritanian league of human rights

The 32 military men imprisoned here constitute the military wing of the Black Mauritanian Liberation Forces who last year tried to overthrow the military government of President Muawiya Ould sid’Ahmed Taya, who came to power in a bloodless coup in 1984

The report said the prisoners at Walata, built in the 1930s and isolated in the middle of the desert, was under “particularly harsh” conditions, suffering from malnutrition and receiving no medical care. Climatic conditions aggravated the situation

Amnesty also said unofficial reports spoke of the deaths in detention of three others including Ly, Journalist Ibrahima Sarr and engineer Amadou Moktar Sow. Those three, however, were interviewed by reporters on the trip to Walata

The health of all prisoners seen appeared to be good and the conditions of detention normal during the visit. Officials said families of the prisoners would be allowed to visit soon

After the deaths, the government promised to take action

The Mauritanian government is dominated by people of Arab Berber origin, that black Mauritanians from the south have become increasingly vocal in their opposition to that dominance

The villain at WALATA prison; according to the inmates, was L.t. Ghaly, who not only imposes harsh conditions of forced labor and poor food, but regularly mistreated prisoners

‘’ We ate only rice and water for nine months”, said Abdoullay milikel

“There have been improvements since last May when ghaly was removed”

The real turning point, said the prisoners, was when interior minister Gbril Ould Abdallahy visited the facility and met with detainees

Mauritanian officials said appropriate measures have been taken against all those involved, including the arrest of the officer in charge of the prison

The president of the league of human rights said after the visit he was satisfied with the current situation of the detainees, but he urged the Mauritanian authorities to impose heavy punishment on those involved in the ill- treatment of prisoners 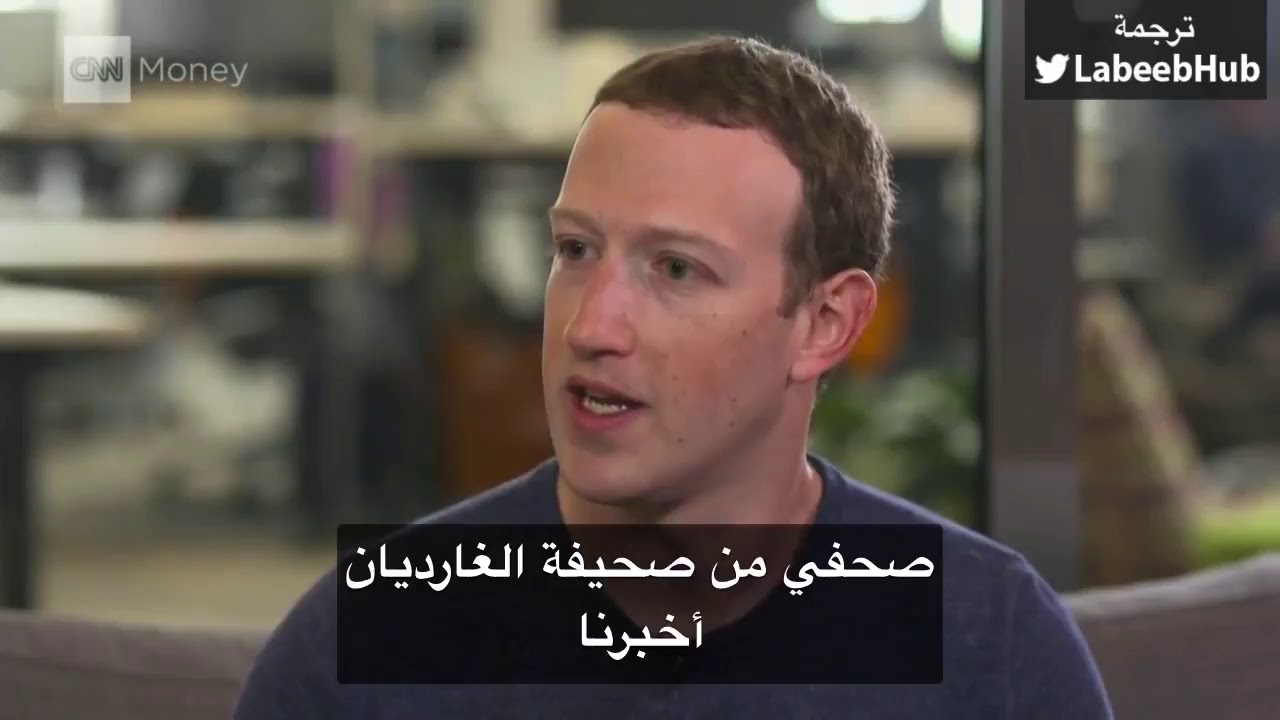