Opposition parties made considerable gainsin the capital Nouakchott, winning six out of the ninemunicipalities. But overall, the ruling party took 64 seats in the81-seat National Assembly.

The opposition has given no official reaction yetto President Ould Taya’s statement that he will not form acoalition government with them. But while their leaders told methat they were not keen to join the government either.

Observers here have described the elections as free and fair forthe first time since multi-party politics were introduced a decadeago.

Yesterday, the president told journalists that thetransparency of the poll was a “great victory” for the country.

The opposition had boycotted previous polls, saying they werefraudulent and designed to keep the government in power.

Analysts say the opposition did well in the capital because thegovernment’s policies are deeply unpopular, while the newpolitical forces were advocating change, and above all, thedecision of the opposition parties to unite after their defeat inthe first round. 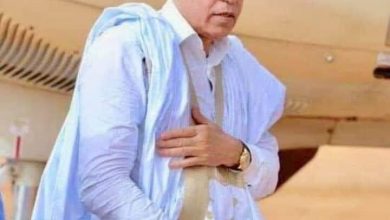